Gallium was discovered by Paul Émile Lecoq de Boisbaudran (FR) in 1875. The origin of the name comes from the Latin word Gallia meaning France. It is a soft, blue-white metal, stable in air and water that reacts violently with chlorine and bromine. Gallium is found throughout the crust in minerals like bauxite, germanite and coal. It is used in semiconductor production, in making LED's (light-emitting diodes) and GaAs laser diodes. The price of 99.99 % pure gallium ingot is 930.40 € for 500 g. 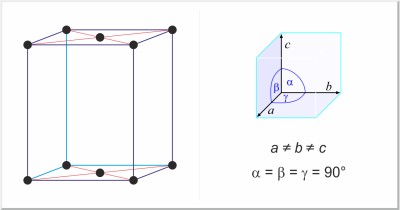