Silicon was discovered by Jöns Jacob Berzelius (SE) in 1824. The origin of the name comes from the Latin word silicis meaning flint. Amorphous form of silicon is brown powder; crystalline form has grey metallic appearance. The solid form is unreactive with oxygen, water and most acids. It dissolves in hot alkali. Silica dust is a moderately toxic acute irritant. Silicon makes up major portion of clay, granite, quartz (SiO2) and sand. Commercial production depends on a reaction between sand (SiO2) and carbon at a temperature of around 2200 °C. It is used in glass as silicon dioxide (SiO2). Silicon carbide (SiC) is one of the hardest substances known and used in polishing. Silicon is by far the more widely used semiconductor for electronics. The price of 99.999 % pure silicon granular is 67.40 € for 1000 g. 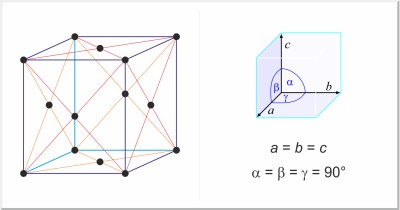