Plutonium was discovered by Glenn Theodore Seaborg, Joseph W. Kennedy, and Arthur C. Wahl (US) in 1940. Named after the planet Pluto. It is a silvery-white, extremely radioactive, highly toxic, artificially produced metal that reacts with oxygen, acids and steam, but it resists alkalis. Plutonium is rarely found in uranium ores. It can be made by bombarding uranium with neutrons. Plutonium was used in bombs and reactors. Small quantities are used in thermo-electric generators. 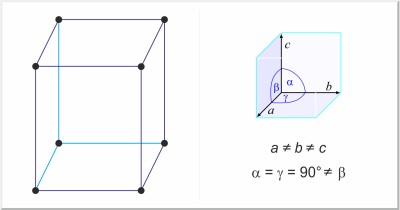