Oxygen was discovered by Carl William Scheele (SE) in 1772. The origin of the name comes from the Greek words oxy genes meaning acid and forming (acid former). It is a colourless, odourless gas; pale blue liquid. Oxygen is extremely reactive and forms oxides with nearly all other elements except noble gases. It is the most abundant element in the earth's crust and makes up almost 21% of the atmosphere. Oxygen is obtained primarily from liquid air by fractional distillation. Small amounts are made in the laboratory by electrolysis of water. Oxygen is used in steel making, welding and supporting life. Naturally occurring ozone (O3) in the upper atmosphere shields the earth from ultraviolet radiation. The price of 99.99 % pure oxygen gas costs 188.90 €/dm3 in small quantities (1 dm3) and about 1.46 €/dm3 in large quantities (300 dm3). 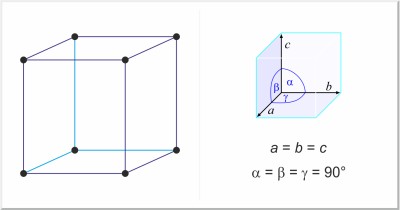