Sulfur has been known since ancient times. The origin of the name comes from the Sanskrit word sulvere meaning sulfur; also from the Latin word sulphurium meaning sulfur. It is a pale yellow, odourless, brittle solid, which is insoluble in water but soluble in carbon disulfide. Sulfur is found in pure form and in ores like cinnabar, galena, sphalerite and stibnite. Pure form is obtained from underground deposits by the Frasch process. Sulfur is used in matches, gunpowder, medicines, rubber and pesticides, dyes and insecticides, and for making sulfuric acid (H2SO4). The price of 99.5 % pure sulfur powder is 23.60 € for 500 g. 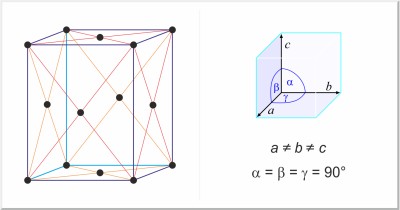